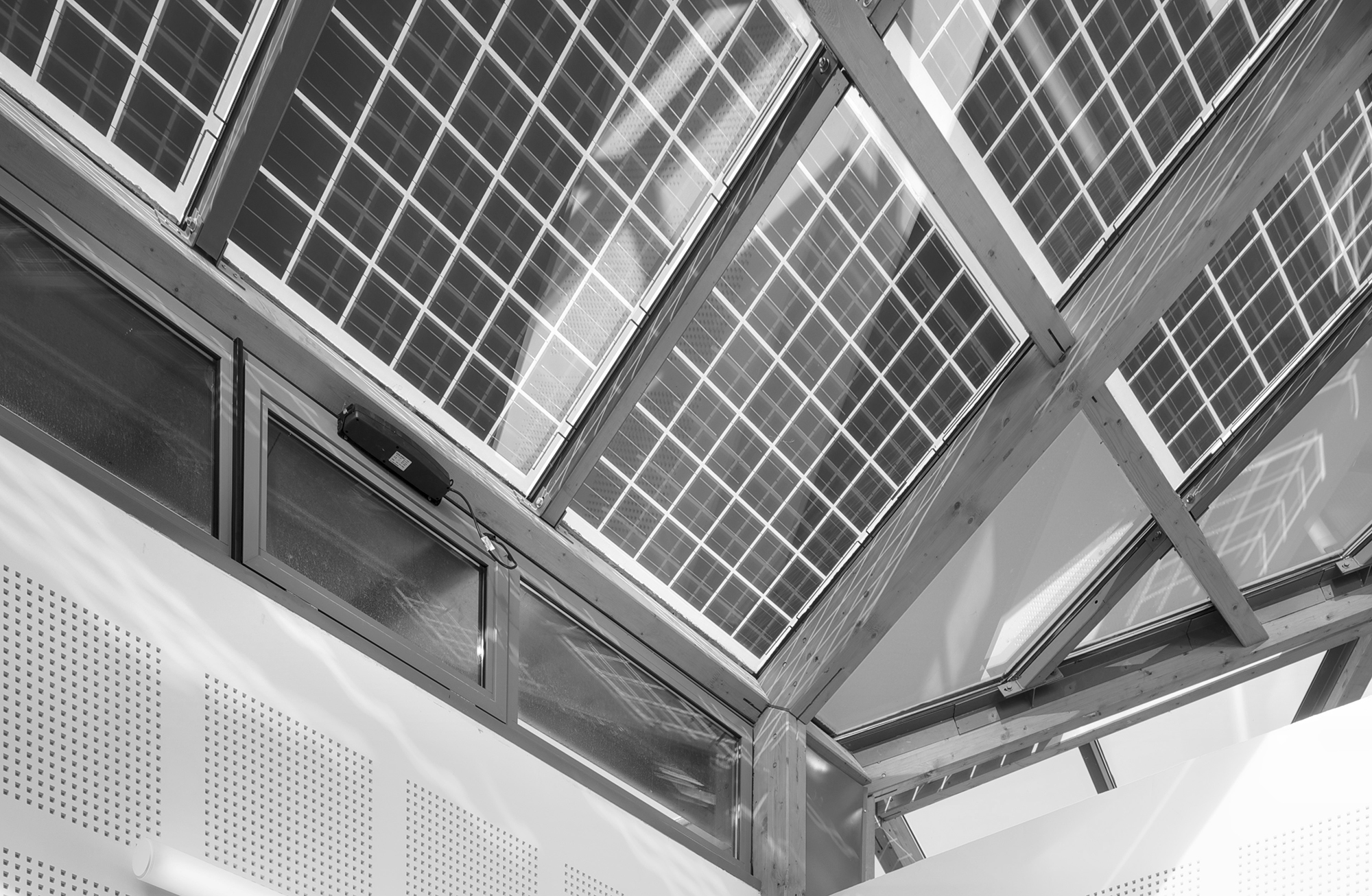 In March 2018, both the Council and the European Parliament requested to the European Commission to develop a proposal for a “Strategy for long-term EU greenhouse gas emissions reduction”. European Institutions acknowledged the need to update the current low-carbon strategy, which dates back to 2010, to reflect on recent decarbonisation evolutions, latest technologies and the need to make it in line with the commitment made by the EU in the COP 21 agreement.

A first draft paper from the European Commission is expected for November 2018. Its purpose is to present different options and pathways for discussion with citizens and stakeholders. A first consultation forum will be held in Brussels on 10-11 July and will gather stakeholders from business, research and civil society to further reflect on different pathways and the likelihood that they can be realised. Additional consultation is then foreseen until November.

The 2010 roadmap developed by the European Commission aims at a cut in greenhouse gas emissions of 80% compared to 1990 levels by 2050 (40% emissions cut by 2030 and 60% by 2040). In order to reach such an ambitious objective, the Commission believes that investments have to be encouraged in low-carbon technologies, renewable energy, energy efficiency, and grid infrastructure. As part of this strategy, all sectors of the economy were asked to contribute to the low-carbon transition depending on their cost-effective potential and technological limits. For instance, the plan was that emissions from buildings can be cut by around 90% in 2050 while energy intensive manufacturers are expected to cut emissions by roughly 80%. Although it is widely acknowledged that buildings will be able to cut emissions thanks to passive housing technology in new buildings and the renovation of the existing building stock to improve energy efficiency, the situation for the industry is more complex. The expectations for industry were that industrial CO2 emissions would fall progressively up to 2030 thanks to further decreases in energy intensity and that, after 2035, carbon capture & storage technology would allow to mitigate emissions and thus reach the 80% target.

Since 2010, Europe has made progress in reducing its GHG emissions and technologies have evolved. For instance, the cost of renewable energy has been falling more rapidly than initially expected and transition towards electro-mobility is expected to happen faster. On the other hand, carbon capture and storage appears to have a potential that is more limited than initially foreseen, hence the need to revisit the Low-carbon strategy.

The new 2050 strategy for decarbonisation: guide for future policies

What will be the implication of the new 2050 strategy for the flat glass industry? As it will guide the evolution of current and future policies, the 2050 strategy will impact the sector in several ways.

Flat glass industry on a path to decarbonise its manufacturing processes

The European flat glass industry sets itself on a path to decarbonise its manufacturing processes. For instance, incremental improvements to glass furnace technologies are being deployed and enhance use of glass cullet in furnaces is also seen as a route to decrease emissions. However, these routes alone will not generate a cut in emissions that is compatible with the ambition. More substantial changes in glass melting technologies are indeed needed. Flat glass manufacturers contemplate several decarbonisation routes however they all come with massive technological challenges and are thus not yet ready or mature enough to be deployed on a large scale. This is for instance the case of electric flat glass melting, which, if and when ready, would require the stable supply of massive quantities of renewable electricity at an affordable cost.

The flat glass industry is a solution-provider

Another major implication of the decarbonisation of Europe is the necessity to cut GHG emissions from buildings and transport. In these two sectors, the flat glass industry comes as a solution-provider thanks to the contribution of advanced glazing products which allow to save energy from heating and cooling in buildings and to reduce fuel consumption from vehicles. To further strengthen its contributions to decarbonisation, the flat glass industry is massively investing in the development of ever performing glass and glazing technologies. It will therefore be important that future policies aiming at reducing energy consumption from buildings, for example, are robust enough to meet the long-term decarbonisation objective.

Finally, among the main aspects of the new 2050 strategy, the industry is paying close attention to potential trade-offs between different decarbonisation means. The flat glass industry, which is active in both the renewable and the energy efficiency sectors, strongly believes that the energy efficiency first principle is paramount to truly cut emissions. It is undeniable that, if energy consumption can be reduced, there will be less pressure on availability of renewable sources of electricity, thus allowing an easier electrification of Europe. Energy efficiency solutions and renewables must work hand in hand.

Glass for Europe’s involvement in the mid-century strategy debate

For all the above reasons and the relevance of this file to the industry’s business, Glass for Europe is actively involved in the discussions on the development of this new mid-century strategy for decarbonisation. For instance, Glass for Europe is the lead representative of Glass Alliance Europe in the work of the High-Level Group on energy-intensive industries, which precisely tackles the challenges of decarbonising manufacturing industries. Glass for Europe also provided input and data into the Glass Alliance Europe’s input to the European Commission on the same topic.

The involvement of Glass for Europe in the promotion of energy efficiency is already well known. Alone and together with partners, our sector promotes a robust policy framework for building renovation. Glass for Europe is already looking beyond the implementation of the Energy Performance of Buildings Directive and the future Energy Efficiency Directive, by working on modelling energy savings and GHG reduction thanks to the use of energy-efficient glazing in Europe. By next autumn, Glass for Europe will unveil a unique study, carried by the independent Dutch technical institute TNO, highlighting the enormous potential of glazing in a 2050 perspective.