Soda-lime silicate glass now benefits from its own CAS number 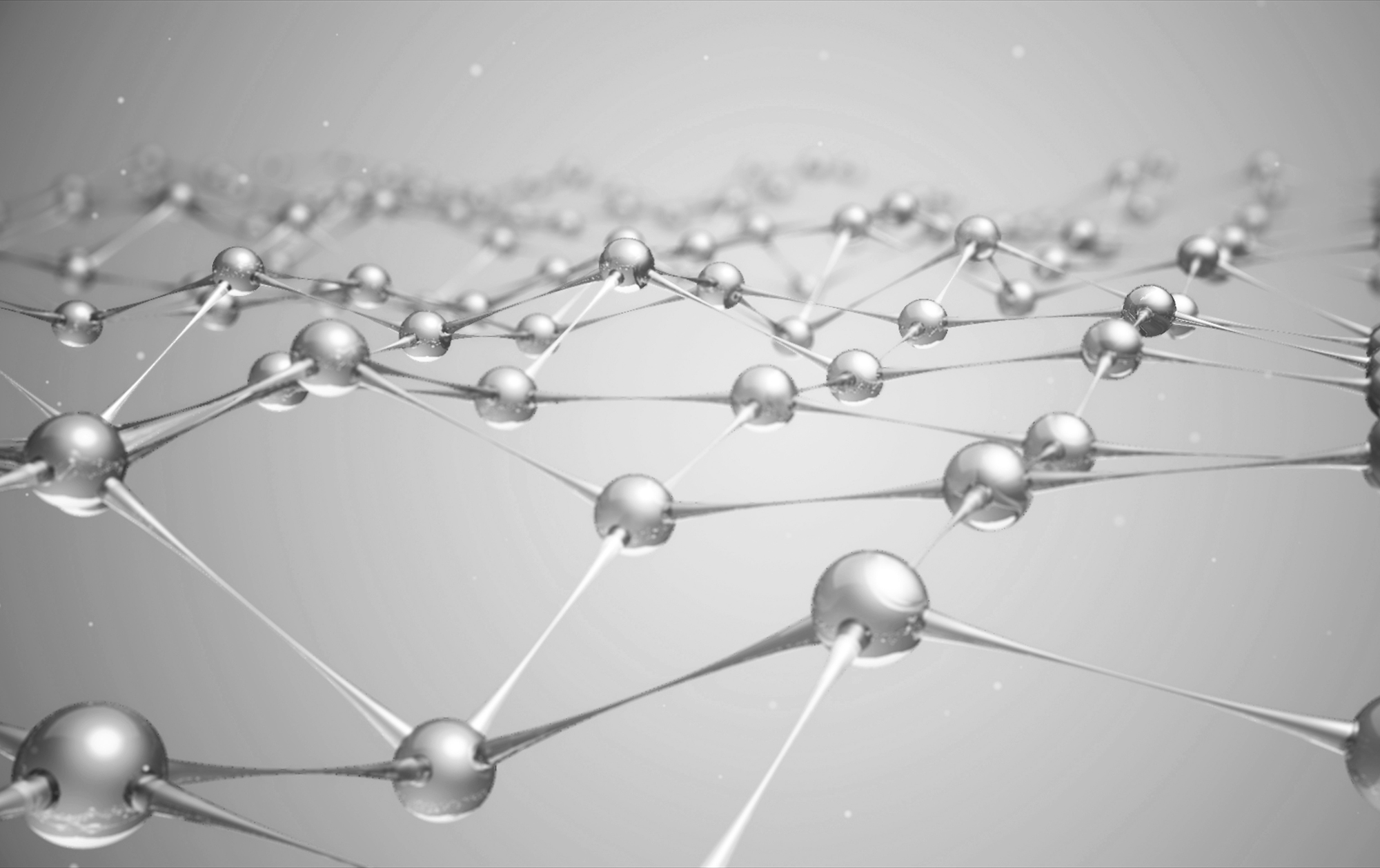 Since August 2020, a specific CAS number for soda-lime silicate glass has been created in the CAS registry.

A CAS Registry Number is a unique numerical identifier assigned by the Chemical Abstracts Service (CAS) to every chemical substance described in the open scientific literature, including organic and inorganic compounds, minerals, isotopes, alloys and nonstructurable materials (UVCBs, substances of unknown or variable composition, complex reaction products, or biological origin). CAS numbers are used by scientists, industry and regulatory bodies worldwide as each number is specific to only one substance and allows to identify it regardless of all other ways a substance can be described. In Europe for example, the European Chemical Agency (ECHA), which is in charge of implementing the REACH regulation on chemicals, uses CAS numbers among other listings, for identifying substances.