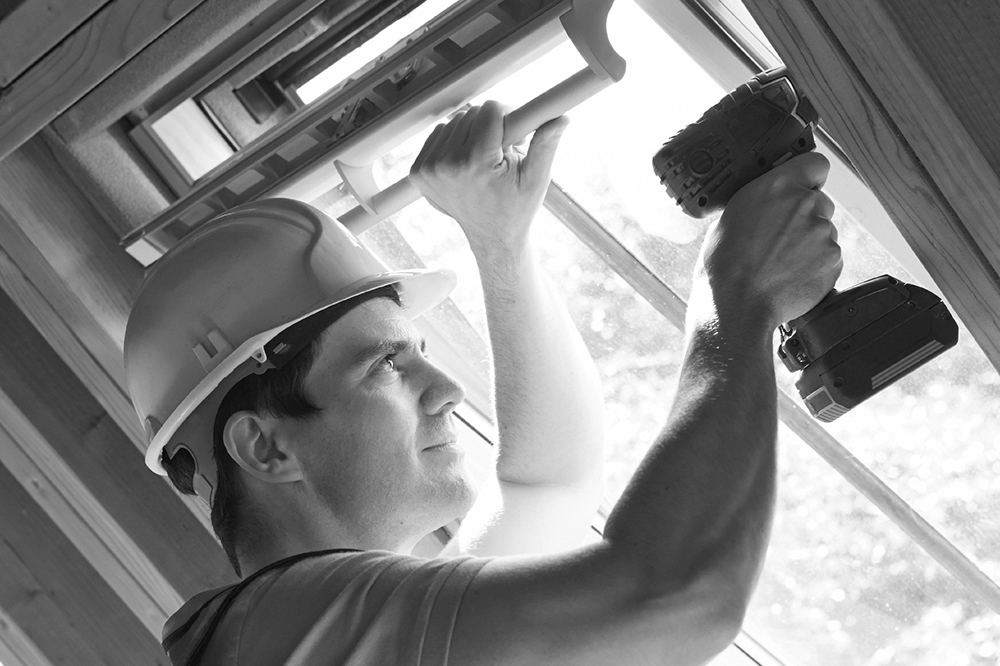 Final agreement on the Energy Performance of Building Directive

On 19 December, the EU institutions found a provisional agreement during the third trilogue on the review of the Energy Performance of Building Directive – EPBD. As anticipated in the previous newsletter, the final deal came after weeks of tense negotiations between the Parliament and the Council. The political agreement was officially backed by the COREPER on 31 January and then approved by the EP ITRE committee. The text is now going through the usual legal and language revision and should enter into force in April 2018. The transposition period for the Directive is 20 months after the publication on the Official Journal of the European Union.

As previously demanded in the Energy Efficiency Directive art.4, now art. 2 of the EPBD, EU Member State shall set long-term renovation strategies for mobilising investment in the renovation of their national building stock. Besides, with the implementation of the revised EPBD, they shall as well set out roadmaps with measures and domestically defined measurable progress indicators for 2030, 2040 and 2050. The goal is to reduce greenhouse gas emissions in the Union by 80-95% compared to 1990 and to ensure a highly energy efficient and decarbonised national building stock. The measures undertaken shall facilitate the cost-effective transformation of existing buildings into nearly zero-energy buildings and Members States have to specify how these measures will contribute to achieving the Union’s energy efficiency target (set in the Energy Efficiency Directive).

In order to mobilise investment, Member States will be required to set out different mechanisms such as the aggregation of projects to facilitate investments in energy efficient renovations, de-risking energy efficiency operations and leveraging private-sector investment by using public money to address specific market failures. The measures included in the revised EPBD are in line with the Communication “Smart financing for Smart Building” issued by the European Commission in November 2016 and with the creation of a new financial instrument of the European Investment Bank (EIB). This so-called Smart Finance for Smart Buildings initiative is meant to make investments in energy efficiency projects in residential buildings more attractive through the use of EU grants as a guarantee.

Other new requirements, which are less relevant for the flat glass industry, includes measures on electro-mobility, the development of a voluntary Smart Readiness Indicator, the simplification of inspections of heating and air conditioning systems in buildings, among others.

The final text does not fix the main issue specific to the flat glass sector that Glass for Europe highlighted during the drafting phase. It is linked to the calculation methodology defined by Member States to set the minimum performance requirements for windows and on the approach to evaluate the energy performance of transparent components. Glass for Europe pushed, together with other industry stakeholders active in the window sector, to ensure a proper assessment of window products by way of the energy balance approach. Regrettably, the legislators did not want to modify the relevant articles and, in the spirit of the EPBD, which is strongly grounded on the subsidiarity principle, left to Members States the freedom to set their own methodology to evaluate the performance of buildings and building elements, like windows. That being set, the use of the ‘energy-balance’ concept is still possible for Member States and is in fact incentivised through a recital highlighting the role of passive elements, which contribute to insulating buildings, garnering free solar heat and preventing over-heat gains.

Glass for Europe will provide guidelines to National Associations on the implementation of the Energy Performance of Building Directive.

Back in 2017, Glass for Europe commissioned to ECOFYS a study to draw a clear picture of the minimum requirements applicable to window replacement in the residential sector. The study has supported lobbying actions at European and National levels during the review of the EPBD and remains an essential tools for educating decision makers in the national governments during the implementation phase. For instance, national actors can use it to demonstrate that higher ambitions on energy performance of windows is possible and is in fact implemented in other Member States.

As follow-up of the ECOFYS study, Glass for Europe launched a new investigation to evaluate the impact of solar control glazing and low-emissivity glazing on energy consumption and CO2 savings. The study commissioned to TNO (the Netherlands Organisation for applied scientific research) will be ready in 2018 and will provide potential energy saving scenarios for 2020-2030 and 2050 by Member States and at EU level.

The new study is built in the same way than similar studies already performed by TNO for Glass for Europe in 2007 and 2008. To design the potential scenarios, the study will be based on certain sets of assumptions concerning significant variables like the future use of air-conditioning, the evolution of the renovation rate and the implementation of optimal glazing choices depending on several climate zones.

Once ready, the study will provide National Associations with solid arguments to advocate for more targeted measures to support the renovation of outdated windows and glazing. It will help raise awareness among national governments about the contribution of energy efficient glazing to reach the energy and climate objectives set in the Energy Efficiency Directive and the Energy Performance of Building Directive.