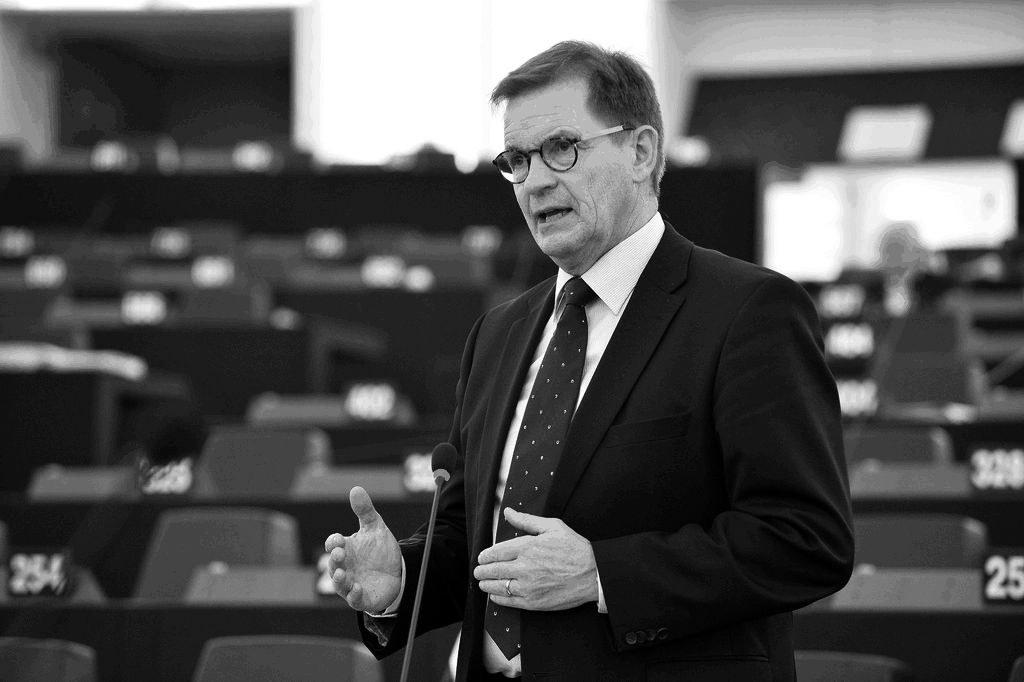 After the 11 October vote in ITRE, the EPBD Rapporteur Mr Bendtsen (EPP, Denmark) received the mandate to enter inter-institutional negotiations with the Council and the Commission (trilogue). The Estonian Presidency is pushing to have the EPBD adopted by the end of its mandate (2017), thus a tight schedule has been set and both technical and political meetings are taking place almost every week.

The Council’s General Approach issued last June was very disappointing as it watered down the already weak Commission proposal. The requirements for long-term renovation strategies as proposed by the Council are likely not to deliver concrete actions to boost the rate of renovation.

As far as Glass for Europe knows, the outcome of the first trilogue meeting was not promising. The main improvements proposed by the EU Parliament to strengthen the building renovation strategies are at risk. Significant divergences exist between the European Parliament and the Council on the scope of the strategies and on the binding nature of the requirements.