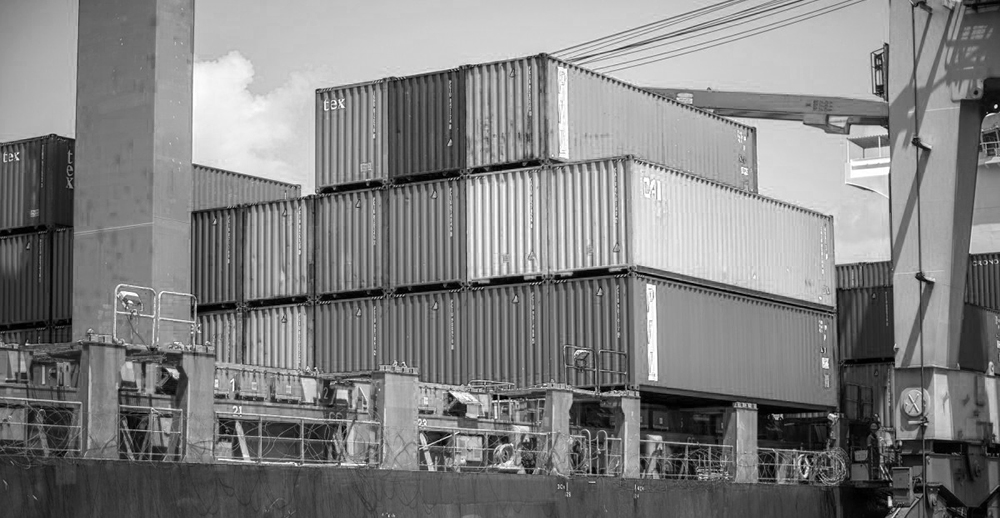 The European Commission consulted Glass for Europe about the impact on flat glass products of the trade deals with the Mercosur states (Argentina, Brazil Paraguay and Uruguay) and Mexico, currently under discussion. The new trade deals between EU and Mercosur and EU and Mexico aim to create opportunities for jobs and growth by removing barriers to trade and support EU exports. At the same time, it should strengthen environmental protection and encourage companies to act responsibly. During both the Mercosur and Mexico negotiations, the European Commission turned to Glass for Europe to obtain the flat glass industry’s views on the drop of tariffs and the application of rules of origin for flat glass products.

On 7 March, the European Commission announced to hit some U.S. goods with punitive tariffs in retaliation for the high duty on imported steel and aluminium announced by the Trump’s administration. The announcement was followed by a draft list of products originating from the US, which includes some float glass, safety glass and mirrors products, that could be hit by an increase in tariffs or the suspension of the current concessions.

Glass for Europe informed the European Commission that the European flat glass industry opposes the inclusion of its products in the retaliation list. Although imports from the US of the listed products are relatively low compared to EU production, increased tariffs could penalize and backfire on European-based float glass manufacturers, which are global companies optimizing their operations worldwide.

Since the Trump administration decided to suspend the increased tariffs on imported steel and aluminium from the EU for one month, the EU retaliation measure was put on hold but Glass for Europe continues to monitor these developments.