Impatience has led negotiators to agree a loose EED, which provides mere signals only deplores Glass for Europe 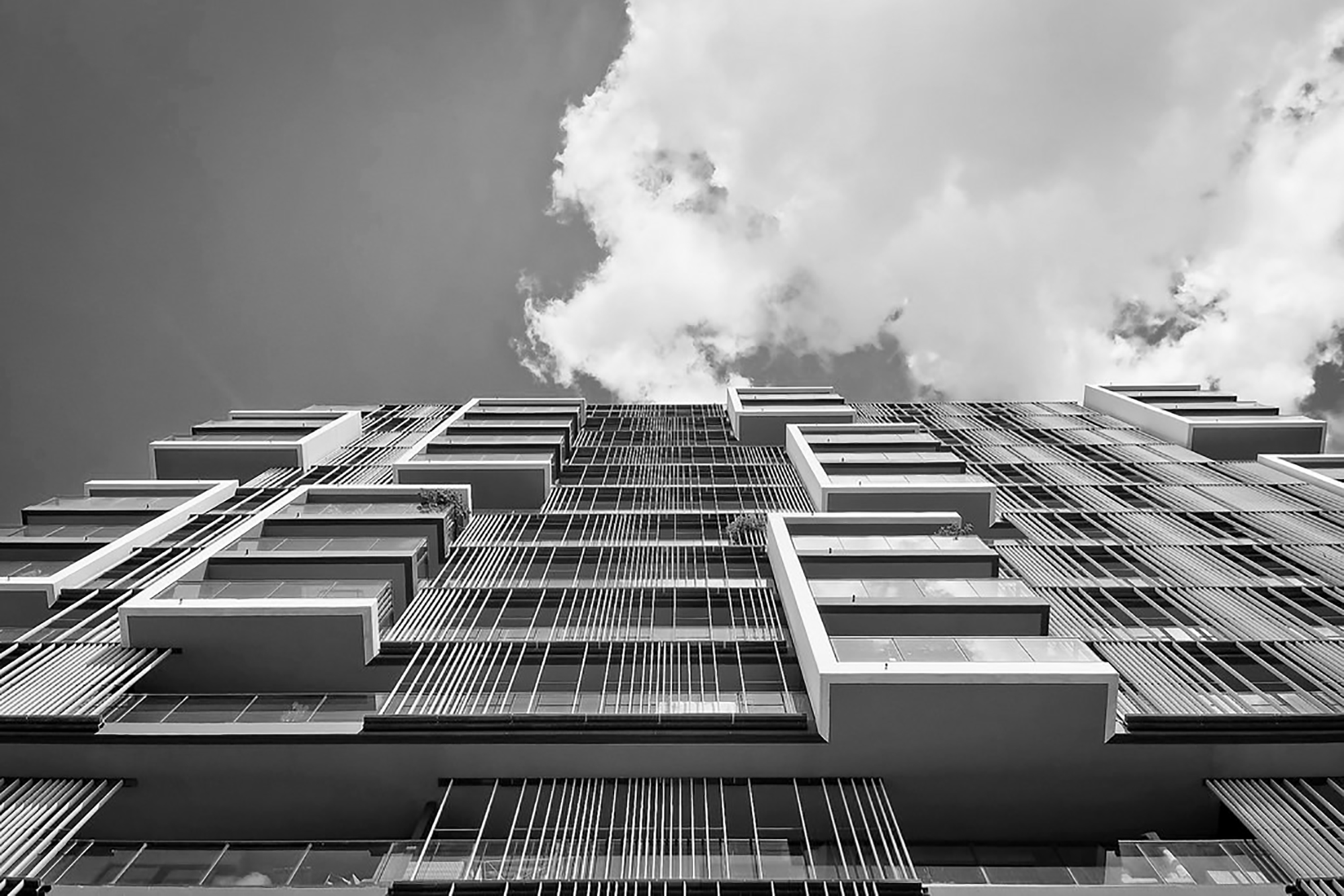 ‘Impatience has led negotiators to agree a loose EED, which provides mere signals only’ deplores Glass for Europe

Last night, an agreement was struck between EU institutions on the Energy Efficiency Directive (EED). Glass for Europe, the trade association of Europe’s flat glass sector, is disappointed by this agreement, which seems to have been mostly guided by the will to close the file under the Bulgarian Presidency of the Council. ‘Impatience has led negotiators to agree a loose EED, which provides only mere signals and pushes back all energy efficiency measures and decisions to Member States’ declared Bertrand Cazes, Secretary General of Glass for Europe.

Glass for Europe specifically regrets that the 2030 energy-efficiency target is neither set at a level closer to the 40% cost-effective potential – last night’s agreement fixes the target at 32.5% – nor it is made binding. Equally, it is regrettable that the directive does not specify that the target should be expressed in both primary and final energy, while such an option would have helped quantifying the level of efforts needed in energy savings measures such as building renovation. The fact that national energy efficiency obligation schemes foreseen in article 7 are maintained is positive but it is a drop in the ocean of missed energy-efficiency opportunities.

The flat glass sector will continue to deliver massive energy savings to Europe by providing highly insulating glazing to new and renovated buildings, high-performance glazing to cars and vehicles and by supporting the deployment of energy-saving electronics, appliances and digital devices. Because in these sectors regulation can play a decisive role in guiding markets towards most efficient solutions, Glass for Europe calls on national authorities to go beyond the directive in their implementing measures.

Bertrand Cazes concluded that ‘greater energy efficiency is crucially needed if Europe is to deliver on its decarbonisation commitment under the Paris agreement. I hope national authorities will realize all the unique benefits of energy-efficiency that are there to be grasped in terms of sustainable growth, jobs, decreased energy bills, lower dependence on imports and improved health and living conditions for Europeans.’