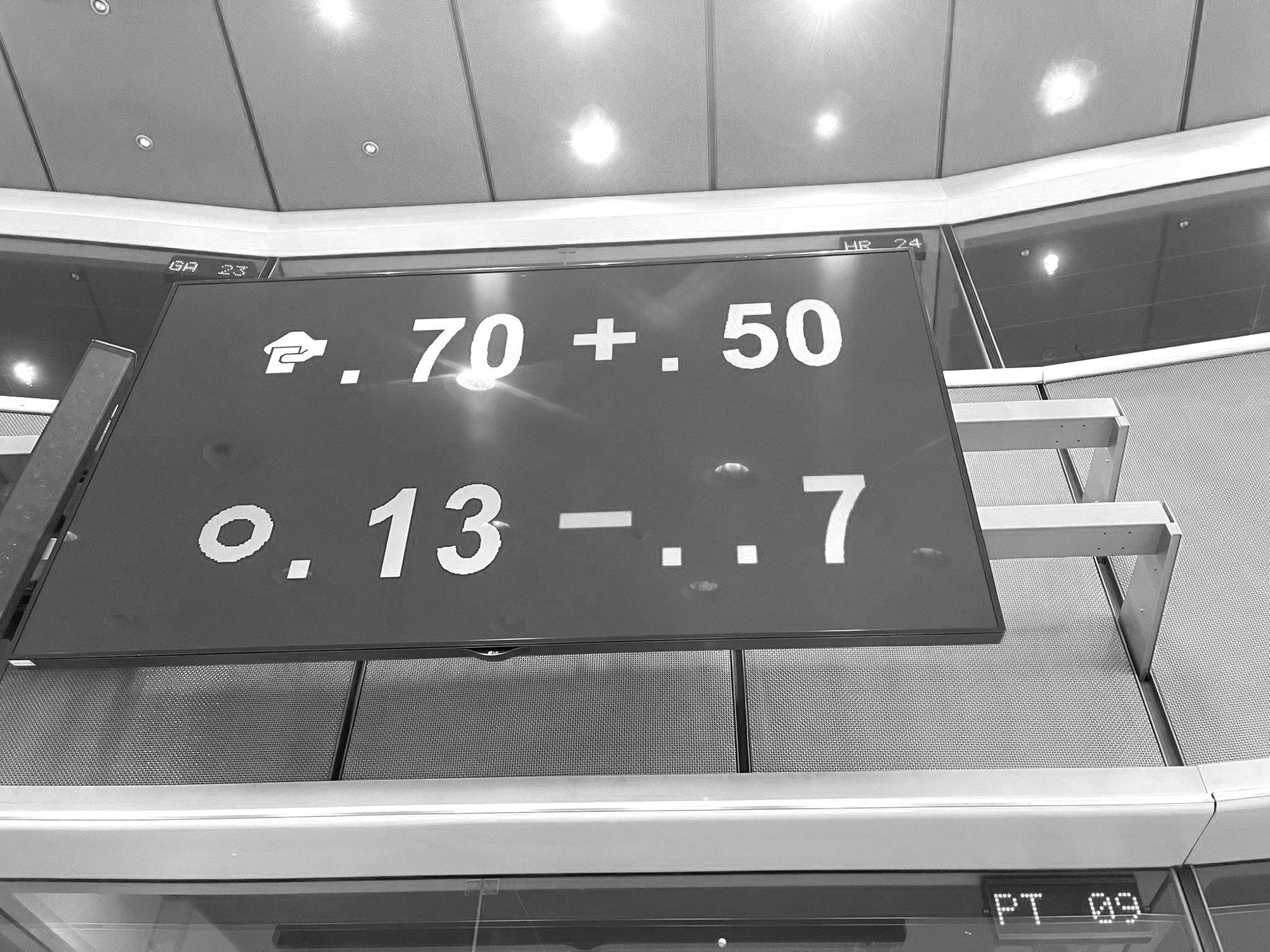 The report on the recast Energy Efficiency Directive (EED) was adopted today by large majority in the Committee on Industry, Research and Energy (ITRE) of the European Parliament.

The ITRE committee agreed to increase to 14.5% (compared to the 2020 reference scenario) the 2030 energy efficiency target and to make it binding at both EU and national level.  “The European Parliament raises the bar and states that energy efficiency is the way to go to reduce energy dependency and achieve the EU climate objectives”, said Luca Oggianu, Public Affairs and Communication Manager at Glass for Europe, in an audio statement.

If the large support is confirmed during the Plenary vote, the EED rapporteur will receive a strong mandate from the Parliament and could cut a deal with the Council by the end of the year.  In its general approach, which was adopted on 27 June, the Council agreed to reduce energy consumption at EU level by 9% and to renovate each year at least 3% of the total floor area of buildings owned by public bodies. “Member States are expected to lead the way and accelerate the energy renovation of public buildings,” continues L. Oggianu. “The European flat glass industry will play its part, by manufacturing the high-tech glazing that Europe needs to decarbonize its buildings.”